New beginnings and all that humbug…

…is how I have decided to lead my first post in 2012.  As usual, I have started another year with nary a clue as to where it will lead me.  Last year saw me busy with my school and getting used to the routine of a kindergartner.  As a result, there was sporadic activity on DSM and my fiction writing suffered.  By the end of the year, I was off facebook and twitter, effectively abandoning my blog. 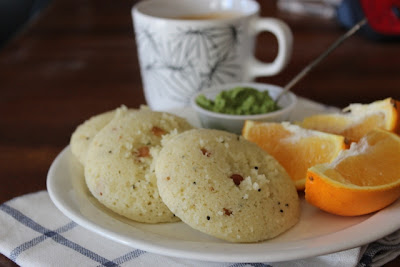 Start of the day.
Facebook and twitter are lifelines for a blogger, a channel for keeping in touch and interacting with blogger friends.  It can also be addicting and a major time suck.  More often than not, it is an outlet for the narcissist in all of us.  I found myself tiring of the minutiae of every day happenings on my wall and engaging in debates and discussions on controversial topics, from archaic practice of Karwa Chauth to the practicality of using steel plates and doing away with disposable ones.  As entertaining and fun it was to get into controversial subjects what put me off fb was the simpering, fawning platitudes some bloggers bestowed on each other.  And don’t even get me started on the frequent use of the ‘like’ button by some who will remain nameless! 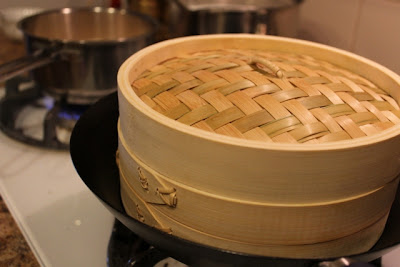 Tea and steamed rava idlis.
Finally, I had enough.  One sunny day in November I quit cold turkey.  No post announcing I am quitting, no response to friends and above all, no more jumping in controversial discussions or suffering smarmy, sycophantic comments.  It was a quite though a bit boring existence but hey, I made it up more than enough by reading a few books I had been meaning to pick up. 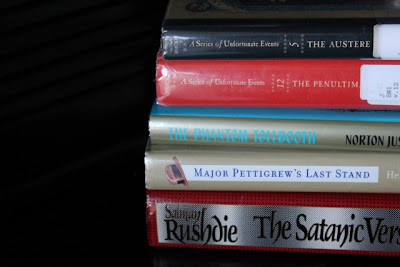 Way with words.﻿
The first one was Major Pettigrew’s Last Stand, which had been on my reading list for the longest time and was our book club pick for December.  It is an entertaining read  about a stiff, retired British Majoy and his romance with a widowed Muslim shopkeeper of a quaint village. Author Helen Simonson brings the characters and the village to life in her first attempt at fiction.
Rushdie’s Satanic Verses is an epic in every sense of the word.  I have been a fan of his work since I read Luka and the Fire of Life last year. His style of magical realism makes for a very entertaining read if you know your mythology.   Norton Juster’s  Phantom Tollbooth left me wondering how I had gone through life without reading it.  Just to get out of the world of magic and into some tragedy, I decided to start reading up on Lemony Snicket’s A Series of Unfortunate Events and yes, it is a series of 13 unfortunate events that fall on three orphan siblings who somehow manage to survive every grim situation when lesser men would succumb to their fate and give up.  Hopefully, reviews for some of these books will be written shortly as well as a longer rant on Facebook practices that tick me off.  The later will probably come before the former.
For now, I am concentrating on learning the complexities of my DSLR that the better half got for me last month.  I have been shooting photos of food and family and boy, is it a big learning curve or what?  I had to open the obligatory flicker account to be able to get critiques and tips from fellow photographers who have had so much more experience and expertise in these matters.  Won’t you visit it too and give me your feedback?

In this year of presumed apocalypse, here’s to new beginnings, heartfelt rants and some good food, photographs and regular blog posts not to mention all the humbug that goes with it.
Posted by Desisoccermom at 9:41 PM

Labels: Rant and rave from an insomniac