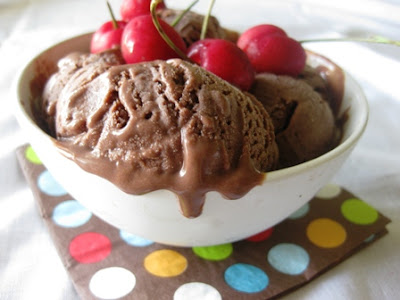 When Nupur of One Hot Stove asks you to check what is lurking in your pantry, you don’t dally. You head straight for the pantry, throw open the door and stare at the mess that greets you. The pantry along with the rest of the house had been neglected for the last three months due to someone’s studies. There were packets of lentils, flour, some sprouting onions, a funky smell from some potatoes that got left at the bottom of the basket.

Ladies and gentlemen, don’t judge me. I am not always like this and I usually clean my pantry every couple of months. I was running a month behind, no big deal. Besides, the first step to solving a problem is acknowledging it, no less on a public blog.

Keep in mind all my kitchen essentials, except my masala dabba, are stored in the twenty square foot space which my dad calls a small kirana store (corner grocery store). Ok, my plates and bowls and glasses and kitchen utensils are also not in there. 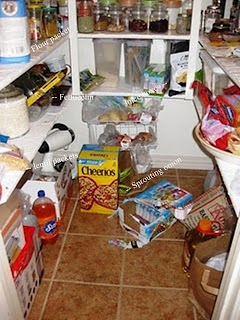 Coming back to the sprouting onions and rotting potatoes, which promptly went on a date with the waste basket, the pantry was not as much a mess as it looked at first glance. The big cereal box from Costco was put on the top shelf, dwindling grains and lentils were transferred to cleaned, washed and saved up jam and salsa jars. The larger packets got their due space in bigger containers and canned goods were arranged with smaller ones on top of the larger ones.

Before you think I try to arrange my pantry like Ms. Martha Stewart, let me clarify. I grew up in a house where my mom cooked in a tiny kitchen. The first apartment I lived in after marriage had a galley kitchen so small I could touch the sink and stove with my arms extended. Six years later, when we bought our house, I was excited to have a pantry big enough to keep everything within easy reach.

I had rushed to the dollar store to get containers for lentils, rice and beans. I arranged them so that the yellow toor dal container sat next to that of white rice which was next to moong dal, which was next to sago pearls. So yes, I was trying to make it look like a Martha Stewart pantry but can you blame me for it.

Here’s what my cleaning yielded. 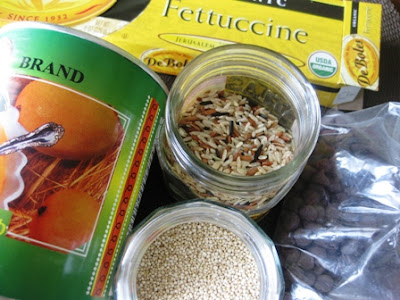 The mango pulp turned out to have a metallic taste and was promptly discarded along with the idea of making mango ice cream. The fettuccini was cooked and tossed with some homemade basil pesto. The wild rice and quinoa will be cooked together and tossed with veggies for a summer salad. 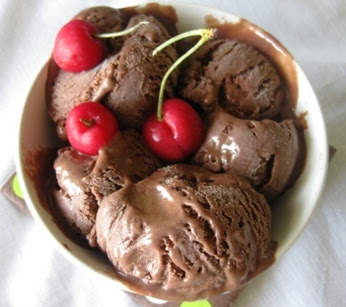 The chocolate chips, originally bought for baking cookies were converted to a luscious, creamy chocolate ice cream with this recipe from Joy the Baker. The ingredients have been slightly tinkered with. See notes below. 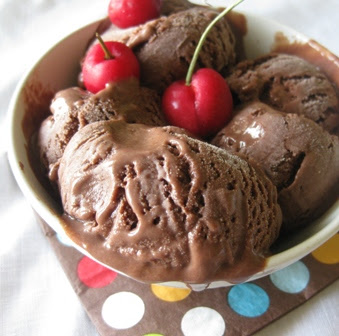 Method:
In a saucepan stir together 2 and a half cups milk, sugar, cocoa powder and salt. Heat until the milk starts to steam, but before it starts to boil. Do this on medium heat.

In a small bowl, stir together the remaining 1/2 cup of milk and the cornstarch. Stir till smooth and lump free.

Add the cornstarch mixture to the heated milk and cocoa mix and bring to a low boil. Boil until thickened, like the consistency of chocolate pudding. Remove from flame and I mean don’t just turn off the heat but remove it from the burner.

Stir the cream and chocolate mixture into the cooling chocolate ice cream (pudding) base. ***

Place in a bowl, covered with plastic wrap or a lid, and put in the fridge until cool.

Once cool, transfer to an ice cream maker and churn till thick. Freeze till ready to eat, if you can resist it that long.

The neighbor got a bowl full and she licked the bowl right before me in five minutes flat. 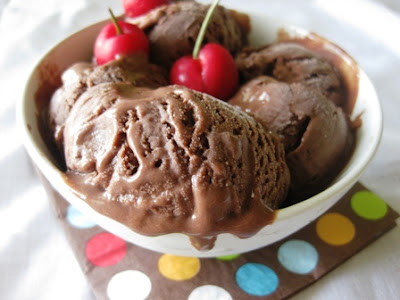 So go on, indulge in some chocolate luxury and if you haven’t cleaned your pantry lately, do so. You never know what you will come up with.

Notes:
*I used three cups of milk instead of two and a half. The chocolate chips were also increased to a cup in an effort to finish them off.

**The ice cream was a little sweet for our taste. Next time, I intend to use 3/4 cups of sugar instead of a cup.

***Caution: If your chocolate pudding has formed a skin or is lumpy, like mine was, run it in a blender and smooth it out before adding the chocolate cream.

This is also off to Srivalli's Thanda Mela, who was gracious enough to let me enter this past the due date.
Posted by Desisoccermom at 10:15 AM